Overall Rating4 out of 5 Based on 8 Ratings

Write A Review
5 out of 5
5 Star
2
4 out of 5
4 Star
4
3 out of 5
3 Star
2
2 out of 5
2 Star
0
1 out of 5
1 Star
0
Clear Filter
Showing 1-8 of 8 Reviews
4 out of 5
Good
Good
BASSEM a.✔ Verified Buyer
Was this helpful?
4 out of 5
macanudo torpedo habano
have been smoking Mac's for over 30 yrs
Rich✔ Verified Buyer
Was this helpful?
5 out of 5
i would buy this product again
enjoy a cigar to relax Enjoy the aroma and taste
Andrew✔ Verified Buyer
Was this helpful?
5 out of 5
My favorite Macanudo
This is the Macanudo I always look for.
Arthur J.✔ Verified Buyer
Was this helpful?
4 out of 5
Great patio smoke
Received this in a premium sampler. I enjoyed this smoke immensely. My only complaint was that about 1/3 of the way through, the wrapper came a little loose. This was my first torpedo, but I think I got a good cut using a double-bladed guillotine. Other than that. Outstanding. Great mouthfeel. Consistent burn. Beautiful ash. Nice flavor without being overwhelming. I'd definitely revisit this cigar.
Harpman
Was this helpful?
3 out of 5
Somewhat disappointing.
I was excited to get this in Thompson's Shameless Bribe Sampler pack. It was my understanding that Macanudo is one of the top premier manufacturers in the world. I learned a good lesson: Sometimes a reputation is just a reputation. The Torpedo wrapper appeared flawless, and the Torpedo shape was comfortable to hold and smoke. It lit easily, and the first 1/3 was wonderful, other than some uneven burning, which got worse as the smoke progressed. The flavor was nice and neutral, not sweet, and not bitter, and just a little tart, with overtones of fresh ground black pepper. It had a nice draw, and I was really enjoying the smoke up to this point. The problems really kicked in on the second 1/3rd of the smoke. The runners became so bad that I was having to re-lite one side of it after every 3 or 4 puffs. Just before it reached the last 1/3rd, the cigar became totally plugged, and went out. The damage was irreparable, so I did not get to finish the smoke. I had high hopes for this cigar, and I expected a lot better from a company with Macanudo's reputation. I am hoping that maybe this was just a factory glitch. Only time will tell.......because it will be awhile before I try another Macanudo.
Gigmaster
Was this helpful?
3 out of 5
Average at best
Maybe I'm spoiled due to the fact that my go to cigar of choice being any Padron, preferably the 1964. To me, this cigar was just average. The first third was a cool snoke, medium simple peppery flavor. The flavors became stronger and more harsh during the second and last third until I eventually put it down. Possibly one bad stick out of a bundle.
Shagwell
Was this helpful?
4 out of 5
Great medium smoke, I would buy again.
I liked the easy draw and smooth medium bodied flavor. Burns evenly and has a cool finish, not harsh at all.
Golfman✔ Verified Buyer
Was this helpful?
Write A Review 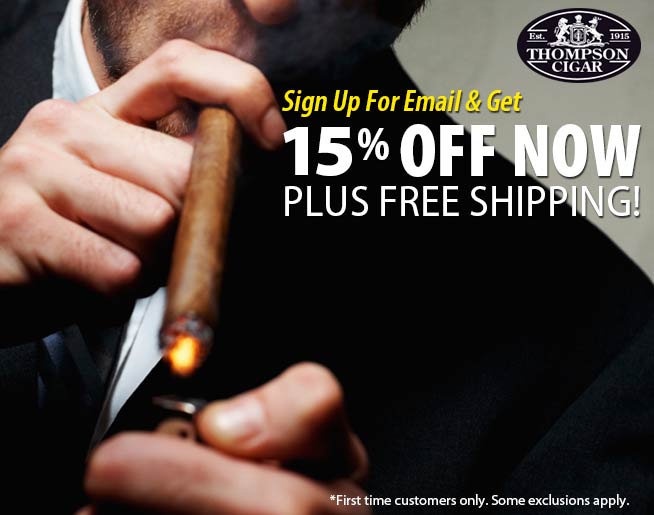